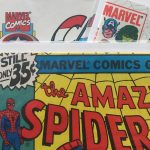 Take this Marvel comic “the Amazing Spider-Man” issue 187… I want to know how much it’s worth. 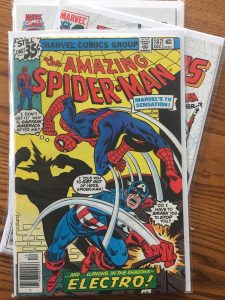 I enter The Amazing Spider-Man 187 into the search box and it returns comic books that have recently sold (hopefully just like yours). In this example, my comic is worth about $15.33. 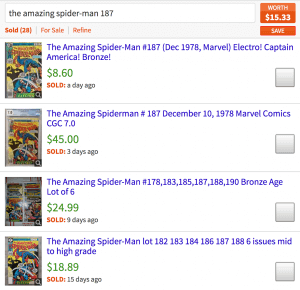 If you get too many results that include comics NOT like yours, use the checkboxes to pick a few comps (comparable items)… Mavin will then show you the average price of your comps. 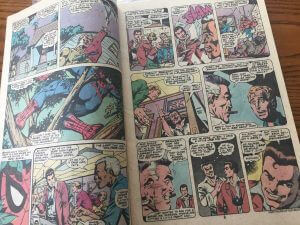 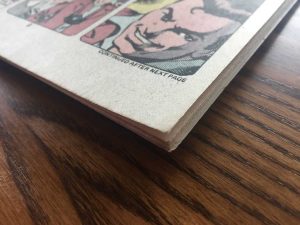 I clicked on a few of the thumbnails to get more details and then use the checkboxes to choose comics similar to mine. Mavin gives you an average price of  $9.44, a much more accurate price estimate of what my Marvel comic book is worth.

If your comics are valuable you could get them professionally graded… graded comics are worth a lot more.

If you decide to sell them, make sure to check out our article on how to sell your comic books.